Well, is now officially the year we write in our balance sheets, the year in our calendars, the year we now face. A small and improvised party was organized by Jac and that's how some of our cast and crew spent New Years eve and the next morning, it was 9 am when the last guest left the house. I couldn't help looking at the GIMP forum page to see the reactions, if any, to my previous post.

As noted earlier, this was becoming clear during the campaign when Bush claimed his tax shift wouldn't interfere with the solvency of Social Security or other aspects of US budgeting, even if there were an emergency of some kind.

Then there was digital photo editing services rick santorum spectacular moment when Bush actually stated during the debates with Gore that Gore had raised twice as much in funds as Bush had.

Then there was the "election" itself, when the RNC happily told us that hand-counting the ballots was less reliable than machine-counting. GOP claims about being better for national security than Democrats provide perhaps the most outrageous examples of this phenomenon.

Recently, when Bush produced a straw-man claim that critics of the illegal NSA spying program didn't think our government should eavesdrop on Al Qaeda, I noted that the only people in America who had ever appeared to feel that way were in the White House: Bush got into office and promptly told our intelligence services to quit spying on bin Laden and Al Qaeda.

And that's leaving aside the fact that, as far as we can tell, the White House has completely failed to take up any significant recommendations for improving our "Homeland" security, while doing many other things that directly jeopardize us.

And hereJeff Hauser presents us with yet another example of people with ties to Islamist terrorism associating not with John Kerry or the other Democrats right-wingers have claimed such an association with, but with the White House itself.

But then, we knew all along that the family that's in business with the bin Laden family is the one called Bush. This later article refers to that issue of TNR and the articles by Jonathan Chait and Krugman that inspired that cover. 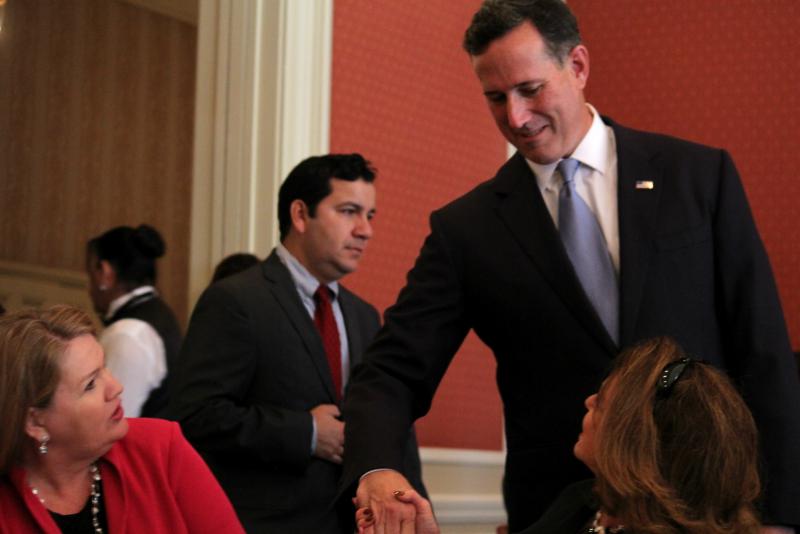 Only outsiders are sinners. And the media, then and now, behaves as if there is nothing wrong with that. The gravest indictment of the American news media is that George W. Bush has gutted the U. Constitution, the Bill of Rights, the Geneva Conventions and the United Nations Charter - yet this extraordinary story does not lead the nation's newspapers and the evening news every day.

Just how much worse can it really get? With an unprovoked invasion, Guantanamo, Abu Ghraib, and the Padilla and Arar cases, we've pretty much got the ground covered in historic horribles. Yes, we've missed a few of the flourishes, but once you start holding people indefinitely without trial and torturing them to death, matters of style and fashion don't really matter that much, do they?

You might start by singling out a group based on their religious and ethnic ties and demonize other minorities as well, cry treason against those who criticize these policies, retaliate against, and fire, those in government who refuse to lie about programs that are both illegal and repugnant, claim the mantel of religion to defend such immorality, smear others who represent more traditional values while falsely claiming your less popular values are those of the majorityallow corruption to flourish always while falsely claiming that your critics are at least as corruptplace corrupt officials above the lawand so on, and so on Well, when do you become victim to the same system?

For example, what about " Bush's Mysterious 'New Programs' "? But recent developments suggest that the Bush administration may already be contemplating what to do with Americans who are deemed insufficiently loyal or who disseminate information that may be considered helpful to the enemy.

Tyranny in Seed and Full Flower ", Chris Floyd reminds us that he has been covering this story since it started, when he wrote of Congress' earliest cave-ins: Never has a president been given such sweeping authority. It's true that some have taken it: But these draconian measures - imposed, after all, when the Union was under sustained assault by a million homegrown rebels, not 19 God-maddened criminals on a suicide run - were met with violent protests, Congressional investigations, bitter partisan invective and court challenges.

The Congressional lambkins of course believe that Bush will not abuse these powers. And no doubt he and his Praetorians will show the same tender concern for liberty, legality and constitutional authority they displayed last year when they sent hired thugs to break up the vote recount in Miami, then successfully urged the Supreme Court to strip Congress of its clearly defined constitutional responsibility to resolve disputed elections, thereby shutting down the vote and transforming callow Octavian into the manly Augustus who rules today.

Santorum made the comment during a CNN segment about President Trump's success in , and whether he capitalized on Republican backlash to . The logical running mate for Donald Trump is former Sen. Rick Santorum of Pennsylvania. Before Trump entered the race, Santorum was the only Republican presidential candidate who argued that low.

Milos Forman was born Jan Tomas Forman in Caslav, Czechoslovakia, to Anna (Svabova), who ran a summer hotel, and Rudolf Forman, a professor. During World War II, his parents were taken away by the Nazis, after being accused of participating in the underground resistance.

I started using Twitter the day the CA3blog site crashed. In September of last year, I wrote something provocative here about a book by Judge Posner (“batshit crazy”) that got a bazillion hits from readers on Twitter, enough hits to bring down the blog’s website.

Until that day I’d been a proud Twitter hold-out, but crashing my humble blog got my attention.